When you have a brother, you recognize someone will always have your back and life will never be boring. Whether you’re blood-related or he’s your “brother from another mother,” we’ve gathered a list of quotes about brothers so you can let them know how well appreciated they are. The relationship you have with your brother is unique. Over the years, there might’ve been some rough fights and competitions to win the silliest prize but there was also lots of love and loyalty, and you always went to bed wondering about your next day’s adventure. In this article, you will find details about the list of best Brother Quotes to Dedicate To Your Brothers. 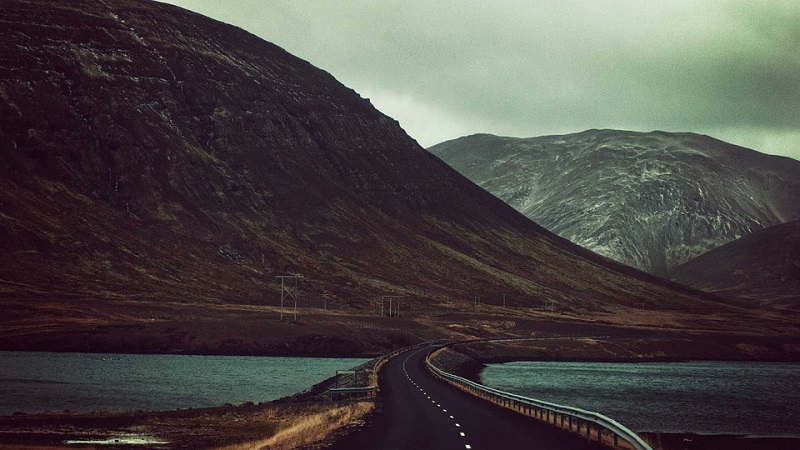 Best Travel Quotes That You Can Dedicate To Your Travel Buddy 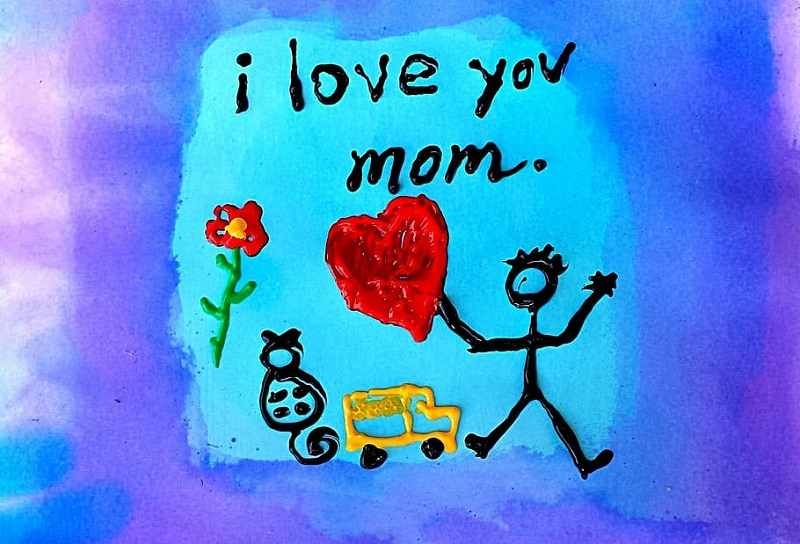 Best Mother Quotes That You Can Dedicate To your Mom

Best Wife Quotes That You Can Dedicated To Your Loved Wife